According to UH, in 2012, a robust philanthropic investment from the Kaneta Foundation launched the King William Charles Lunalilo Scholars Project, now referred to as the “Lunalilo Scholars Program,” giving 21 Hawai’i residents the chance to receive a transformative first-year college experience for free.

Over the past nine years, the University of Hawai’i (UH) said more than 500 students have benefited from the LSP program, changing their lives for the better.

UH said since then, a whopping 31% of Lunalilo scholars have been the first in their families to attend college. 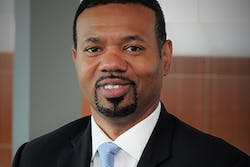 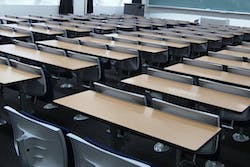 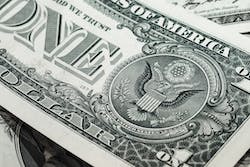 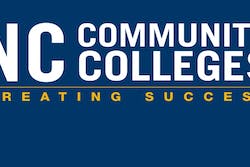