Enrollment at the Louisiana Community and Technical College System declined 14% over a five-year period ending in 2021, though revenue increased $59.8 million thanks mainly to $100.6 million in federal aid, the Louisiana legislative auditor reports.

Declining community college enrollment could be a worrisome trend for the Capital Region’s workforce, though a system official says enrollment recently has been trending higher. 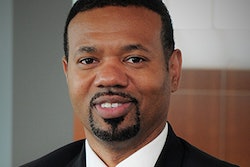 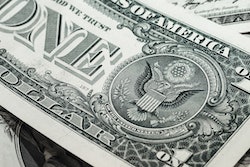 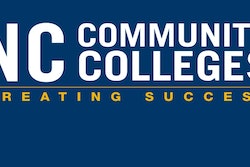 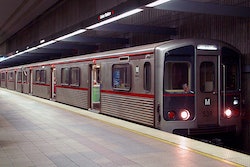