TRAVERSE CITY — Since the script has flipped from soldier to student, so has the service.

Military Times magazine ranked Northwestern Michigan College the second-best two-year college for veterans in its Best for Vets list for 2019. NMC moved up one spot from the 2017 list.

The community college has implemented a series of initiatives over the last several years for its students who are veterans. Scott Herzberg, NMC’s Point of Contact for Military and Veterans Services as well as an adviser, said the college’s efforts are just a series of steps to repay a debt that can never be repaid. 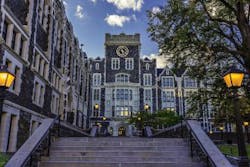 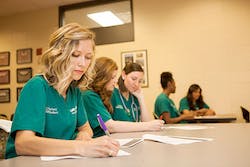 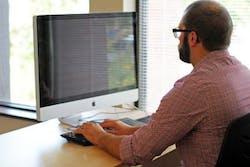 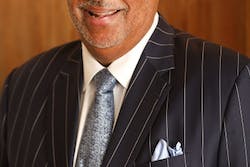