Today’s workforce is in the midst of considerable change, where in the next couple of years, the demographic profile has been forecasted to comprise of more than five generations. In addition, the U.S. Census projects that the United States will become a majority minority population by 2044.

This projected demographic shift will be accompanied by technological advances, making many lower-skilled occupations obsolete and subsequently accelerating the era of “new collar” jobs. These jobs represents the on-going shift from low-skilled manual labor to more technical work influenced by automation and other technology. Acknowledged in a 2020 National Governors Association report, workers will need to acquire advanced skills to compete for these 21st-century jobs, thus accelerating the urgency of systematically preparing America’s workforce for these occupations. 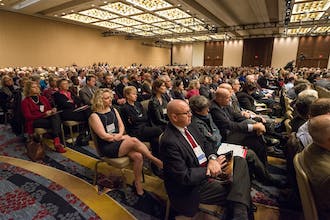