Many higher education researchers and student-success advocates have long criticized no-credit remedial or developmental education in community colleges as a “trap” – an unintentional barrier to student success, particularly for its impact on low-income and minority students’ persistence and completion outcomes. 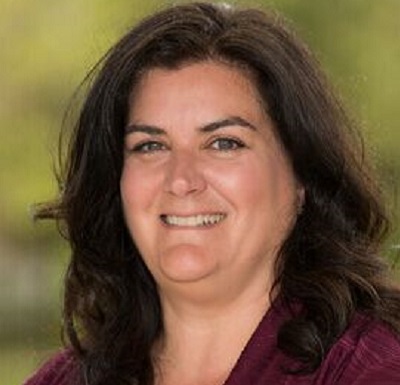 Because placement into remedial courses often relies on the use of a single placement test like the ACCUPLACER, colleges across the country are beginning to explore and implement multiple measures placement alternatives, transition to co-requisite models of remediation or eliminate developmental education all together.

The latter approach is one that administrators at Warren County Community College (WCCC) in New Jersey took in the last few years.

WCCC serves nearly 1,400 students and up to 2,000 through dual enrollment. After abolishing remedial education, the college saw its graduation rates double.

The “radical” action was a result of administrators and faculty keeping in mind that college officials have to step “out of what we’ve been doing and say, ‘What is actually right?’” said WCCC president Dr. William Austin.

“We throw committees at every single problem … but there is no real numerical research” showing that remediation works, Austin said in a presentation at the 99th Annual Convention of the American Association of Community Colleges (AACC).

Austin’s point is backed by growing research, including several studies by the Community College Research Center at Teachers College, Columbia University that found that many students placed into remedial courses are less likely to graduate than if they were placed in college-level courses from the start.

“We are taking people at their most vulnerable and telling them, ‘We need to help you because you are not smart,’” Austin warned. Although advisers, faculty and administrators don’t literally say this to students, Austin continued, that is what students hear.

“Stop talking. Start acting. People’s lives are in the balance here,” Austin said, adding that educators and administrators should be pushing students to believe in themselves and giving them hope.

In addition to placing an emphasis on cultivating students’ engagement, growth mindset and holistic development as learners, WCCC officials allowed students to opt out of remedial education, provided them with alternative courses to grow their competencies, and began to help students focus on readiness for their chosen major and career at an earlier stage.

The school additionally lowered its credit-to-degree ratio so that an associate’s degree required no more than 60 credits, and a certificate no more than 30 credits. The move aimed to save WCCC students money and streamline their time to degree.

As a result of WCCC’s “bold” steps, graduation rates are at 45 percent for the college as a whole, 55 percent for African-American students and 75 percent for Latinx students.

Austin said that increasing the nation’s community college completion and graduation rates will take “radical action” and “passionate” people who care about the students they serve. 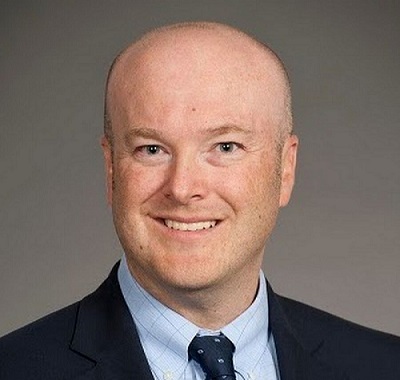 “If we don’t learn how to take care of them,” don’t help them earn degrees or credentials or don’t teach them how to achieve economic prosperity, “they will not come to our colleges,” Austin said.

Dr. Gregory Mason, dean of innovation, adult basic and continuing education at Shawnee Community College in Illinois, concurred, saying he fears that an empowering and quality education may soon be accessible only to the middle and upper classes.

Community colleges are often an individual’s “first, best or last hope” for making a way for themselves, he says. One area he sees more community colleges navigating into is the use of Prior Learning Assessments, particularly for returning adults who can take their real world experiences and apply them in an academic setting, Mason says.

Still, Mason says that, whether a community college alleviates remedial education or eliminates it altogether, the most significant focus should be on providing multiple pathways for students, whether it is to a four-year school or to the workforce.

Some community college leaders have taken this understanding around cognitive development and redesigned their remediation efforts to become co-requisite models.

Charlene Cole, dean of mathematics and sciences and associate professor of biology at Tarrant County College, says her institution has recently made it a requirement that at least 25 percent of learners enrolled in developmental education for mathematics or integrated reading and writing must be enrolled in corresponding co-requisite courses.

“This fall, we move to 50 percent, and then by 2020, we are to have 75 percent” of students taking remedial courses within the co-requisite model, Cole says.

Tarrant County College’s co-requisite implementation is in its early stages and leaders are still evaluating the data to see the impact co-requisite courses will have on student success. Cole’s math and science division has been providing tutorials to support faculty co-requisite development and teaching, however, as the initiative rolls out.

The use of a co-requisite model in both math and English has also been in place for a number of years at Harper College, according to Matt McLaughlin, associate dean of student success initiatives and director of Title III. 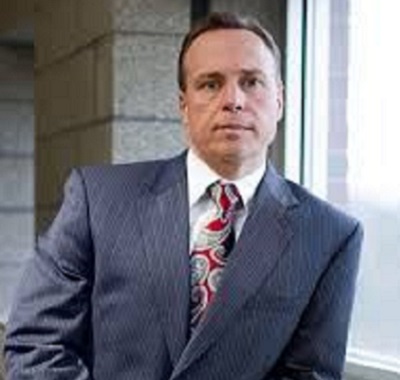 McLaughlin and two other colleagues shared at this year’s AACC convention strategies on how to be fearless leaders who center equity and use disruption to improve student success outcomes across the campus.

Harper College’s increasing use of data to inform decisions enabled leaders to enhance a pathways-based advising model that now helps students align their career and academic goals with academic offerings at Harper, starting earlier during the student’s onboarding process.

This onboarding process includes using multiple measures such as high school GPAs, high school transition courses, standardized scores and other factors as a way to assess if a student needs remediation.

“Placement testing is a last resort, because the more people that can get in [through multiple measures], the better,” McLaughlin says.

Leaders additionally track the rates at which students who do take developmental courses finish them and get to a college level within a year. Ongoing student data reports are given to advisers as well to inform their own support and intervention efforts.

“If [students] can get to college-level status within one year, their fall-to-fall persistence is the same number as those people who entered the college” starting at college-level courses, McLaughlin says. “Now, the key is that they’re engaging and that they’re experiencing success. We’re now up to 44 percent of those people that started developmental and then get to the college level within one year.”

McLaughlin says by having students who would be considered “at-risk” connect with their assigned adviser and develop a plan early on, their persistence rates sit in the low 90s, “which is phenomenal,” he says.

“It’s easy to measure the plan, but really the plan is just an output of having a one-on-one conversation,” McLaughlin says. “You don’t just get a plan [when you arrive]. You only get it after you’ve talked about your goals, and then lay out what your next steps would be.”

Dr. Lori A. Austin, associate professor of mathematics at Raritan Valley Community College and co-presenter on the AACC session titled “Unnecessary Remedial Education Holds a Nation of Millions Back,” said stopping the reliance on single placement tests for developmental education will be “huge,” as some studies indicate that minority students succeed when these tests are gone due to the elimination of stereotype threat.

But eliminating the use of the single placement tests or reforming remediation is “not going to be enough,” Austin urged. Leaders can further encourage all faculty members to understand what stereotype threat is, how to reduce their own implicit biases and how to integrate more relevant and cultural curriculum into students’ experiences.

“The easy part is developmental ed,” she said. “The second part is the hardest.”