Since the start of the coronavirus pandemic, hundreds of colleges have stopped requiring high school seniors to submit SAT or ACT scores with their applications. More than 1,600 colleges and universities—or two-thirds of the nation’s four-year schools—are now “test-optional,” including Ivy League schools like Harvard and Brown and flagship state schools like the University of Michigan. About 80 colleges, including the entire University of California system, have even gone “test-blind,” meaning they won’t consider test scores at all. 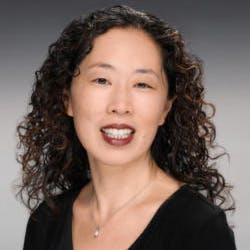 But it’s already clear that ending college admissions testing is an imperfect solution for achieving higher education equity. In a recent study of selective colleges that adopted test-optional policies between 2005-2006 and 2015-2016, the share of Black, Latino and Native American students at those schools grew by a scant one percent.

This is not to say high-stakes testing should continue unscrutinized or that its role in perpetuating systemic inequities should be dismissed. By itself, however, test-optional admissions will fail to promote diversity at America’s colleges, especially at elite institutions. In some scenarios, low-income and minority applicants could end up faring worse, depending on the metrics schools adopt in lieu of test scores to weigh their applicants’ relative merits.

Emphasizing extracurriculars, for instance, would heavily favor affluent students whose parents can afford to pay for sports, music lessons and unpaid internships in exotic locales. College admissions officers also say that “grades in college prep courses” and “strength of curriculum” are among the top three factors they consider in making admissions decisions, according to a 2019 survey by the National Association for College Admissions Counseling. This, too, tilts the field toward wealthier students.

Moreover, many low-income and minority students don’t get the resources they need to succeed in advanced coursework, even if access isn’t an issue. Only about a third of Black students pass their AP exams each year, according to College Board data, compared to a pass rate of closer to two-thirds for white and Asian kids. In 2019, just 3.9 percent of Black students’ exams scored a 5—the highest possible score—compared to 14.4 percent of white students, 23.8 percent of Asian students, and 8.3 percent of Latinos. For every Black student who scored a 5, 10 students scored the lowest-possible 1.

So long as college admissions decisions are based on the quality of K-12 education students get, it’s hard to see how low-income and minority students will benefit significantly just by eliminating the SAT or ACT. One recent survey of test-optional schools found that the overwhelming majority (74 percent) are now relying even more heavily on transcripts and grade point averages in evaluating their applicants, rather than turning to other non-academic factors. Students in suburban schools who can load up their schedules with AP classes are more likely to enjoy a boost that comes with a “rigorous” college-preparatory schedule than students who don’t have access to the same kinds of classes.

As it stands, the test-optional world risks looking much like the status quo – or worse. Yet colleges’ pivot away from admissions testing could also open the door to genuine opportunities for further reform.

For one thing, the likely failure of test-optional policies to transform college admissions will make abundantly clear that equity in college admissions is impossible without equity in K-12 education. As much as critics argue that the SAT and ACT are better measures of family income and access to test prep than of students’ innate ability, these exams do measure something in terms of academic preparedness and educational quality. The prevalence of lower test scores among lower-income and minority students is symptomatic of gross disparities in educational equity, particularly when it comes to college preparation. Ignoring test scores cannot erase the deficits those scores signify. Rather than eliminating the evidence of these inequities, educators and advocates should tackle those underlying injustices head-on.

Colleges could also get more creative about the factors they weigh in evaluating applicants. If the purpose of SAT and ACT scores is to gauge “college readiness,” colleges should be open to other metrics that correlate with college persistence and success (and that might also result in a more diverse student body). One factor they should consider, for instance, is participation in community and national service. As Washington Monthly Editor-in-Chief Paul Glastris argues in the magazine’s 2021 College Guide, young people who participate in AmeriCorps or other service programs and then go on to college are more than twice as likely as their peers to earn a bachelor’s degree.

And certainly, service makes more logical sense as a boost to an application than some of the other non-academic factors colleges currently consider, such as the accident of birth as the son or daughter of an alum, or a student’s prowess with a lacrosse stick.

The shift away from testing could also finally upend the pernicious system of college rankings that is the root cause of many of higher education’s current ills. Impossibly high average test scores are not just a gatekeeping method for schools but a badge of selectivity and “prestige.” Pressure to keep those average scores high distorts colleges’ behavior in all sorts of ways to students’ detriment.

In a recent open letter to US News & World Report, 11 organizations led by the New America Foundation urged the magazine to drop SAT and ACT scores in its “Best Colleges” rankings, arguing that “it never made sense” but is “even more preposterous” in the midst of a pandemic when testing has been literally impossible. And as the Washington Monthly has demonstrated since 2005, there are plentiful alternative criteria for ranking colleges in a way that is both meaningful to students and also encourages good public policy (such as, for instance, the extent to which a school encourages public service). Crucially, the Monthly rankings reward colleges that both recruit and graduate lower-income students, a recognition that colleges have the ability and the obligation to provide talented but potentially less academically prepared students with the help they need to succeed.

Anne Kim is a Washington Monthly contributing editor and the author of Abandoned: America’s Lost Youth and the Crisis of Disconnection. 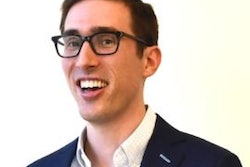 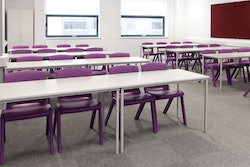 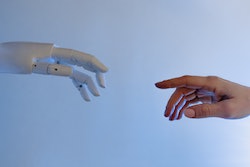 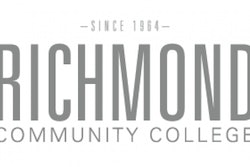 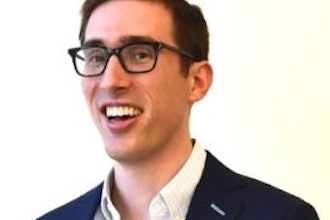