A new bill that would work to reduce homelessness among California community college students was recently presented to the state Assembly Committee on Higher Education.

The bill, AB 302, would require state community colleges to grant any homeless student who is “enrolled in coursework, has paid enrollment fees if not waived, and is in good standing with the community college” and is not required to enroll in additional courses on or before July 1, 2020, with access to overnight parking facilities, according to a press release from California assembly member Marc Berman, D-24.

Almost 400,000 community college students out of the total 2.1 million students attending California community colleges have experienced homelessness in the previous year, according to survey results mentioned in the release.

“The reality is that students are sleeping in their vehicles right now, and when we don’t provide a safe place for them to sleep, we force them into the shadows – into dark alleys and industrial parks – where they are most vulnerable,” said Berman, who introduced the proposed legislation.

Every state community college would be responsible for implementing the bill, which would include an overnight parking form and liability waiver, designation of certain parking areas, access to bathrooms, hours of operation and rules for overnight parking, according to The Daily Californian.

Berman’s press releases follows after Berkeley City Council decided to establish a permitting program for individuals living in recreational vehicles (RVs). The council’s decision to prohibit RVs from parking on the streets for “extended periods of time” will not go into effect until a permit program is implemented.

“We can no longer pretend that community college student homelessness isn’t a crisis – we have the data that clearly says it is,” Berman said in the press release. “Shame on us if we turn our backs on these students and choose to ignore them.” 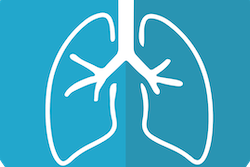 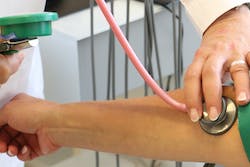 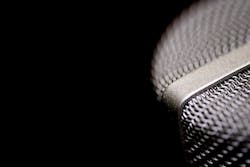 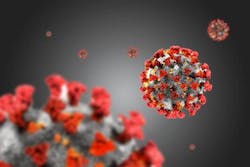