Diversity among community college boards has changed little in the last decade though the demographics of the student populations they serve have shifted greatly, according to the results of a survey conducted by the Association of Community College Trustees (ACCT).

The survey, completed by more than a 1000 people, shows the racial and gender diversity gap that exists between community college board of trustees and the student populations. 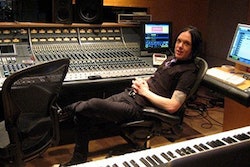