In a tweet that has since been deleted, Attorney and Austin Community College Professor Robert Ranco wrote that he would “be ok if Betsy DeVos was sexually assaulted.” The tweet has since been archived.

Ranco’s tweet came in response to DeVos’ announcement that she would be implementing changes on how universities handle sexual assault investigations. Specifically, DeVos is implementing changes that will ensure that those accused of sexual misconduct receive the due process rights they deserve. 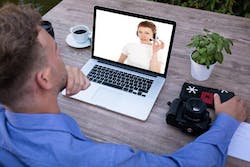 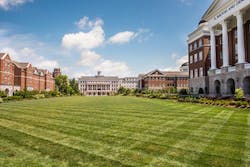 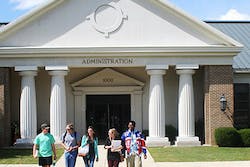 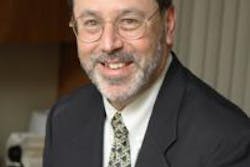